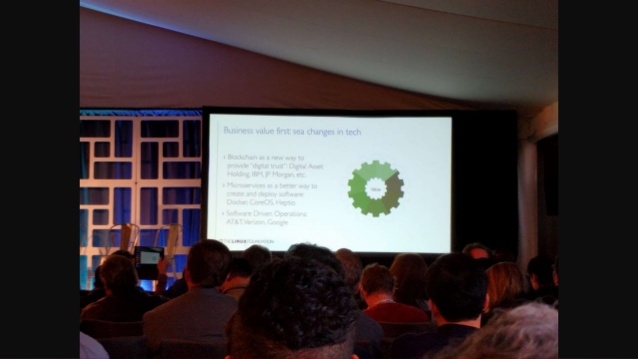 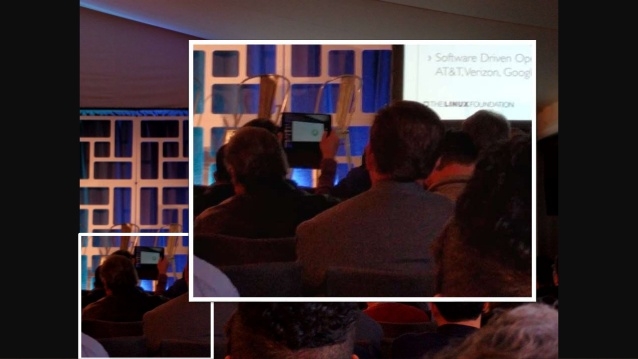 I also noticed that during a keynote talk that I gave last year that no one took photos of my slides. Was I doing something wrong? Did I need something provocative on the slides?

Some slides have a lot of information on them. This slide from the Pentagon is the densest slide that I have ever seen. 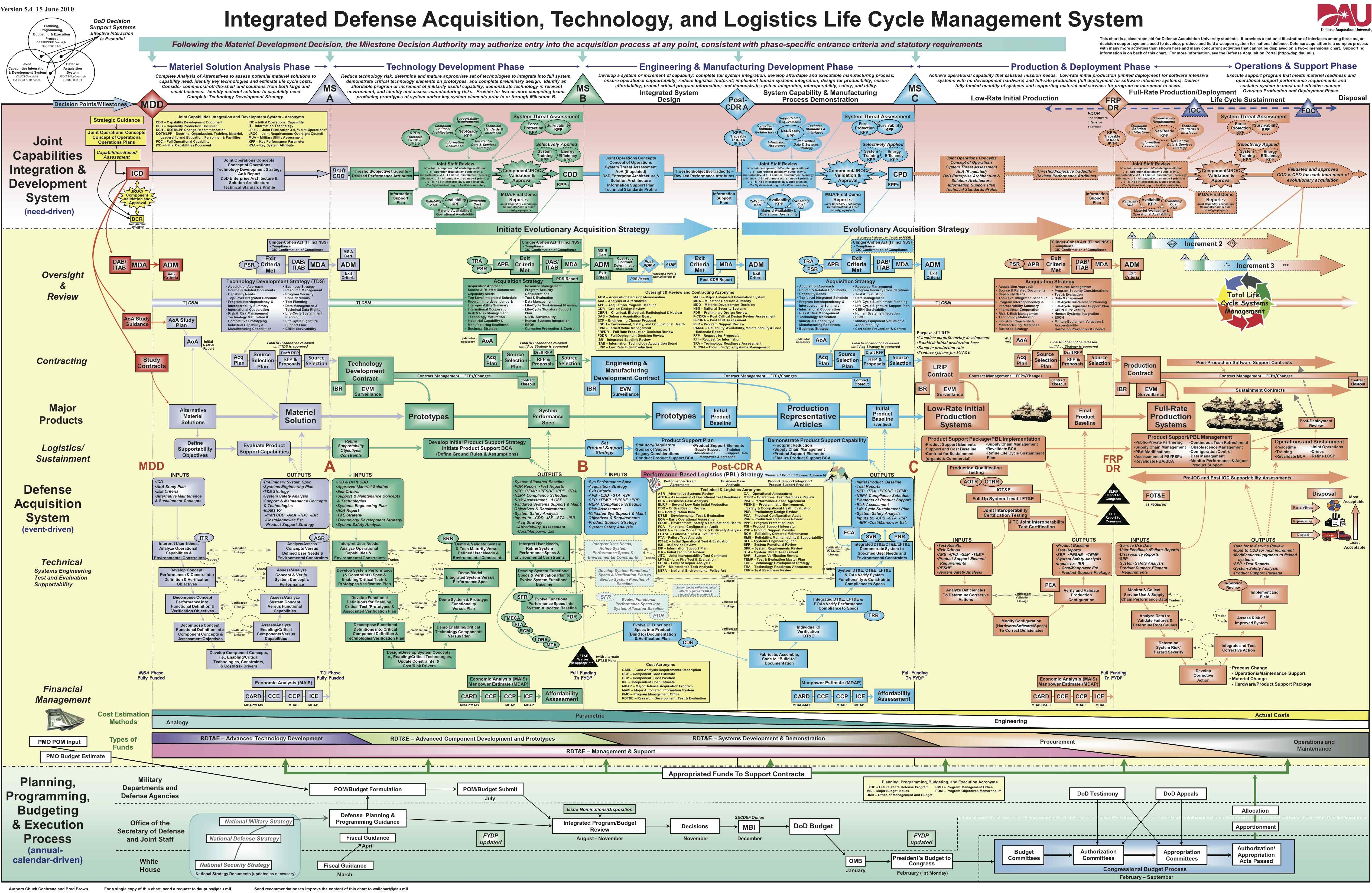 I started thinking about how much data is contained on a normal PowerPoint slide. The average slide is about 150 KB. My Pixel 2 phone has a 12.2 MP camera. When I take a photo of a PowerPoint slide, I blow up the slide to 3,400 KB. That is a 22x multiplier of data. 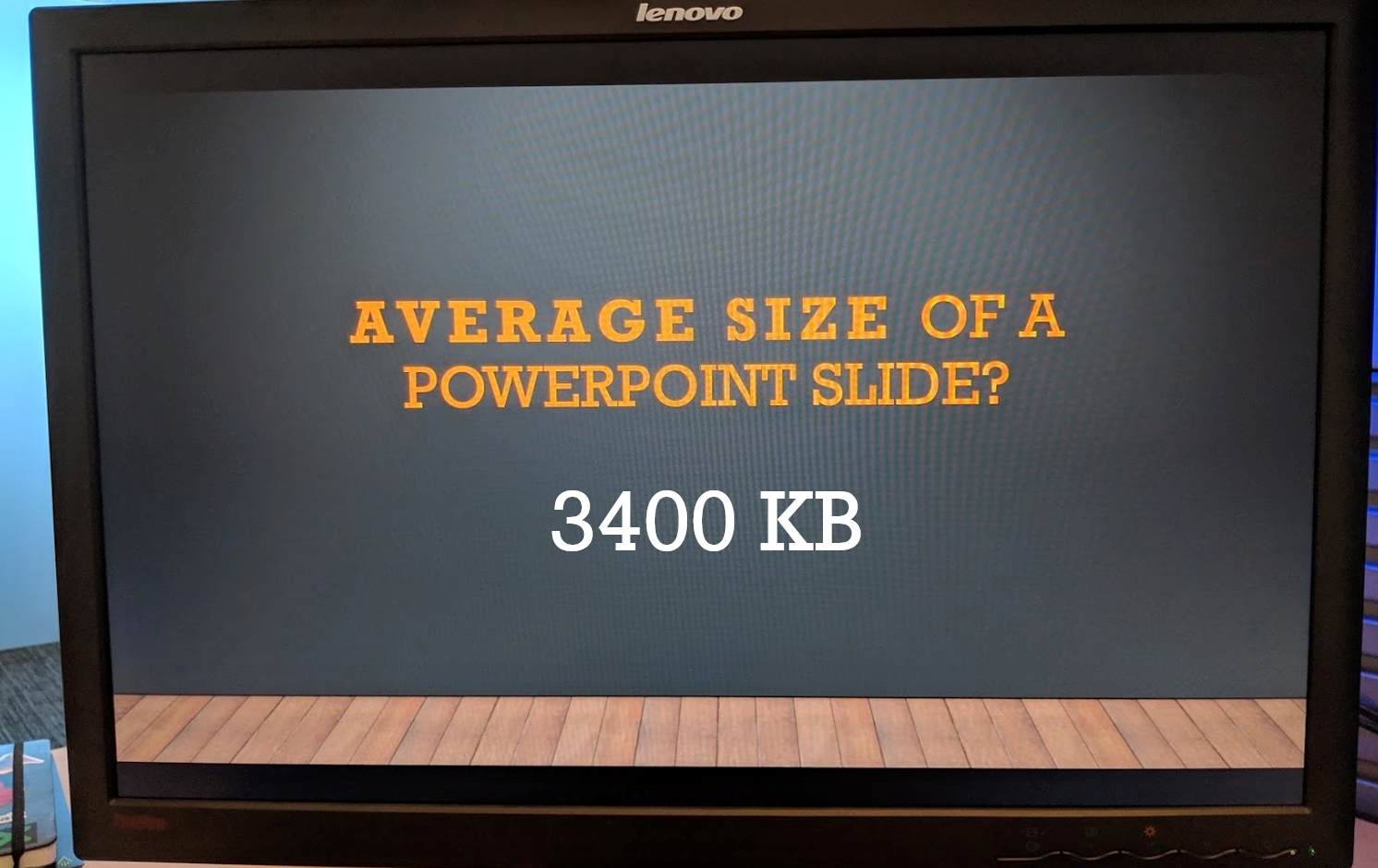 No one is doing the studies, so I had to make up some stats. I assume that 2% of conference attendees take photos of slides.

Let’s play that out. For every 1,000 attendees of a conference, 68,000 KB of data gets generated by one 150 KB PowerPoint slide. 24 million people went to a conference in the United States last year. Yikes. Almost all of us back up our photos to Google or iCloud. So, now we have photos of slides stored beside photos of kids, significant others, and vacations forever. We will need to build data centers just to store photos of PowerPoint slides.

If you are interested in seeing my slides from my talk, check out SlideShare.