It’s that time of year again… It’s time to show the person who you love how much you love them with an internet-connected gift. I got aggressively marketed to on Facebook to purchase something called the Lovebox. How did the Facebook algorithm know that I would be interested in an IoT device that displays messages? I got the Lovebox two days after I ordered here in the US shipped directly from France where the startup is based. The whole experience was excellent. 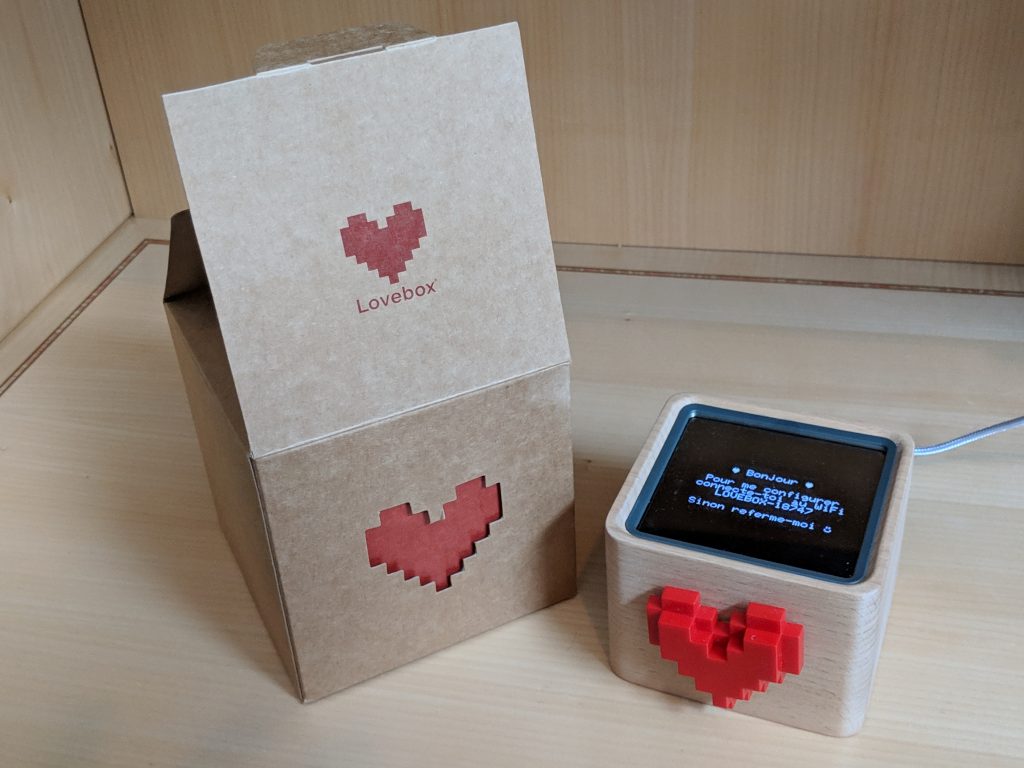 The Lovebox is an internet-connected device that displays messages that you write using their mobile app (for iOS and Android). Here’s what it looked like on my app. I got a flood of hearts on my screen when Becky acknowledged the receipt of my message. 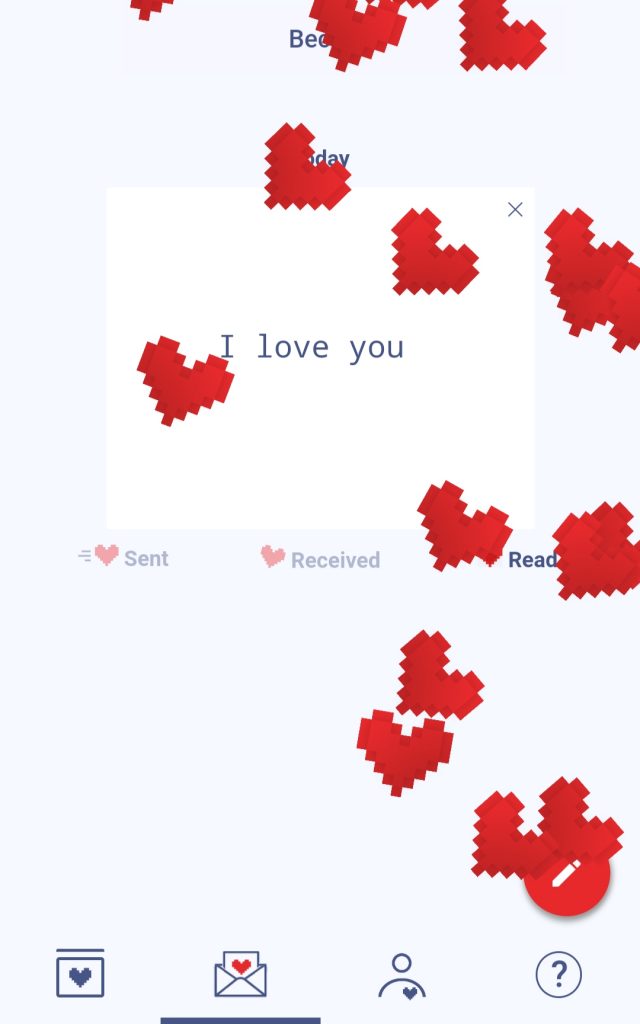 The Lovebox rotates the heart on the front to tell the recipient that there is a message waiting. They open the lid to see the message. The device is sitting comfortably in my wife’s office. I love the idea of being able to send a notification to her without it being a text message.

The idea of the Lovebox is simple, but it is perfectly executed. I was quite impressed with the mobile app, the setup experience, and its utility. Love is all over every aspect of this device and system. Check it out on Lovebox.love.  C’est si bon.