I had to. I just had to meet William Shatner. I saw that William Shatner was the guest of honor at this year’s Boston Comic Con, so I had to find a chance to meet him. Shatner is promoting a new memoir about his friendship with Leonard Nimoy. It is also the 50th anniversary of Star Trek. In my opinion, the original 3 seasons of Star Trek is some of the best TV ever produced. 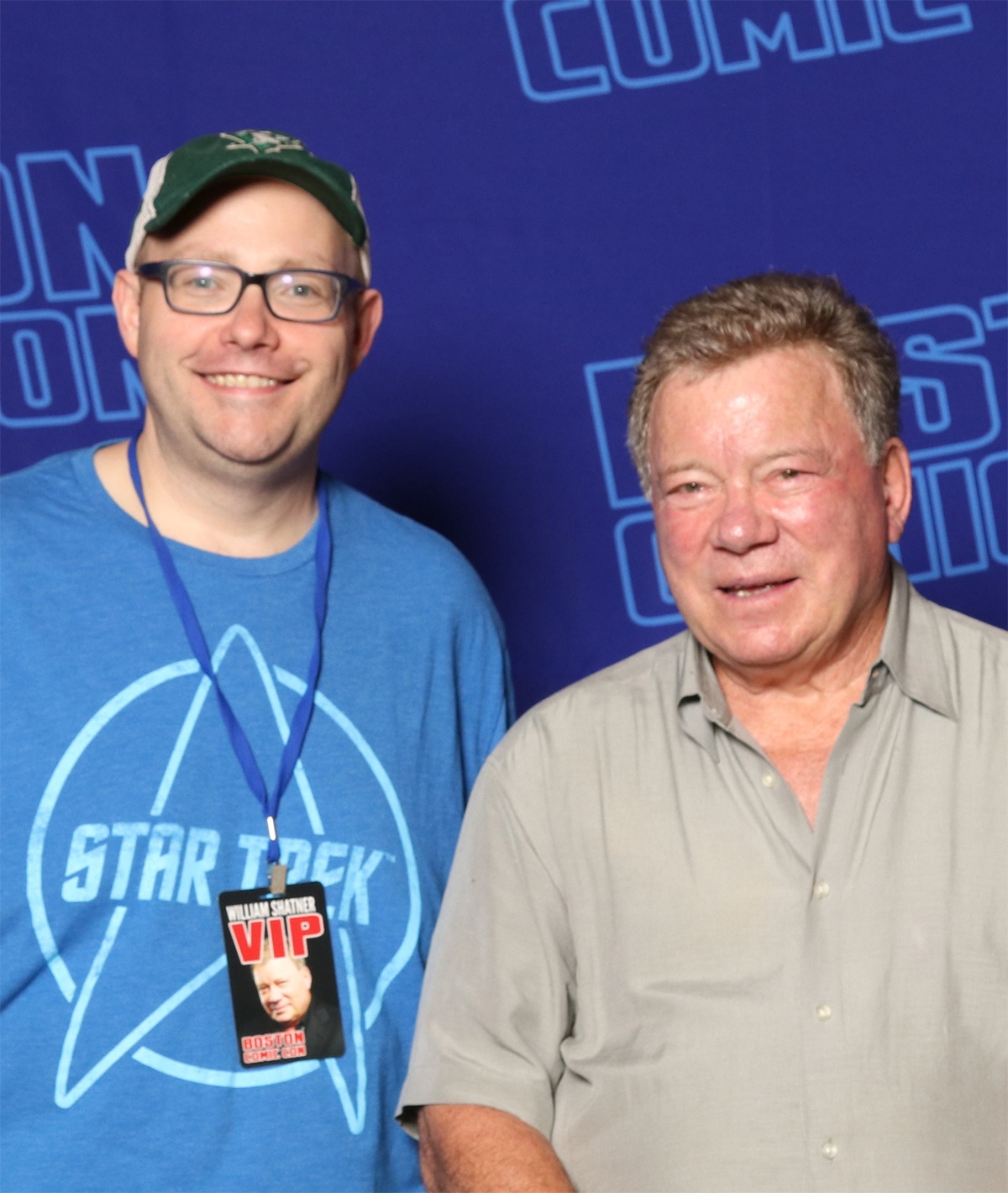 Shatner greeted us with a monologue about how he liked the Patriots because of Brady’s wife, but now he is a LA Rams fan. The Mayor of Boston, Marty Walsh, named August 13, 2016 William Shatner Day. From TV to spoken word albums, “I think it’s gonna be a long, long time” before I get this star struck again.