As the story goes, Richard Launius designed a board game based on the Call of Chutulu RPG. Richard was not able to get time to play the RPG while raising his young family. He took matters in his own hand and created a game that he could play. He was able to pass the time and at the same time create a new era of board games. Games that were cooperative and still provided competition. Everyone in the Arkham Horror board game is fighting off insanity and encountering unmentionable horrors in a world inspired by H.P Lovecraft’s Cthulhu Mythos. The game took over 10 years for this to catch on in the mass market. Now, there are many Arkham Horry themed and styled games. You can now buy an updated version of Arkham Horror and expansions published by Fantasy Flight Games. 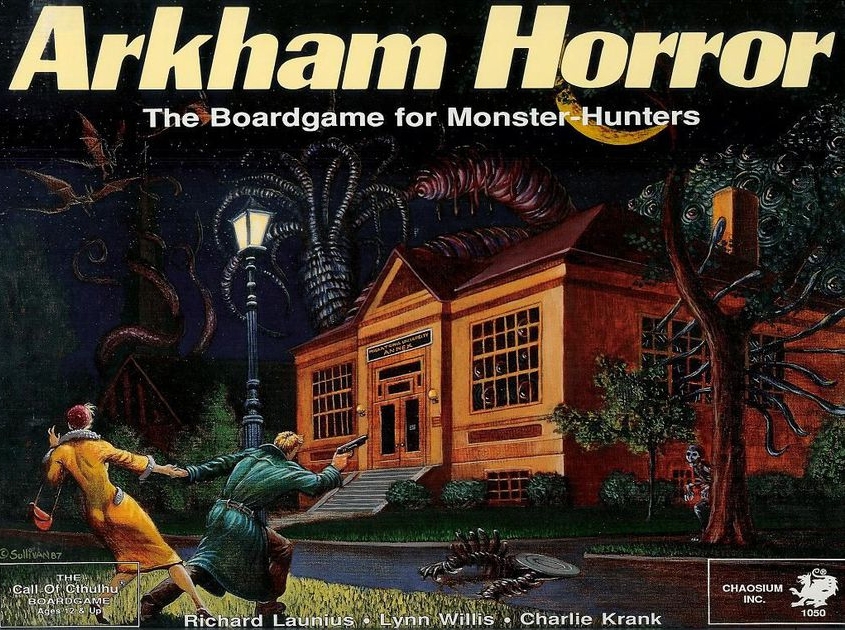 At the Buckeye Game Fest in 2015, I was able to meet and chat with the legendary game design. He was awesome and told me about the early days, mail order games, and reworking the original game to what it is now. 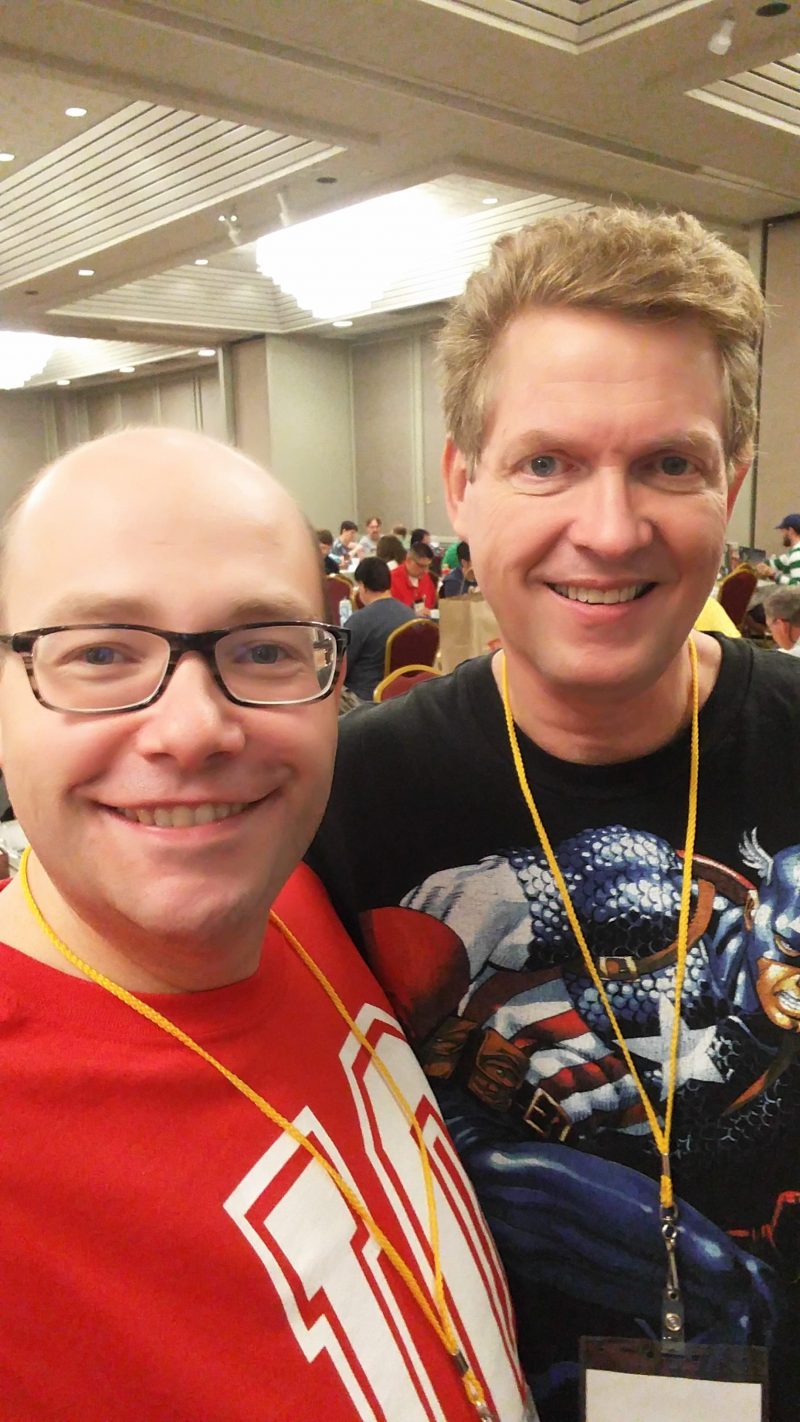