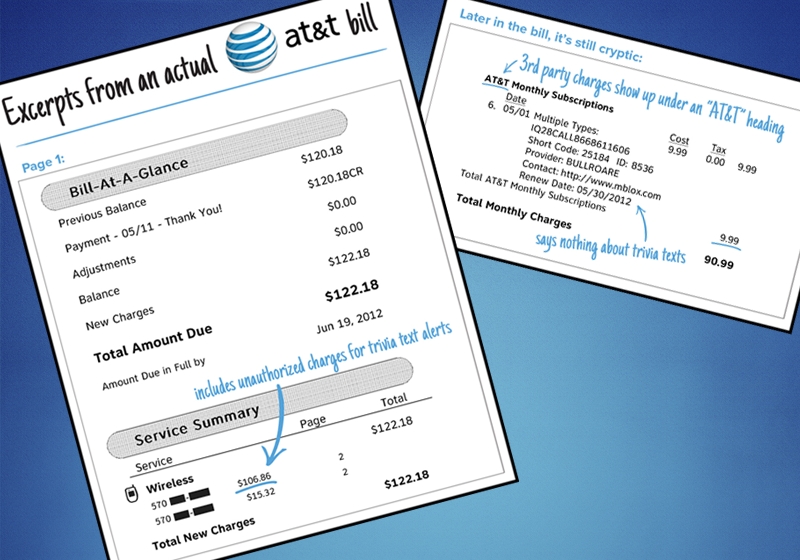 Most of the 2.7 million AT&T customers received charges from third parties that AT&T passed through and took a 35% cut. The problem was made worse when AT&T restructured their wireless bills which obfuscated the charges under an AT&T section heading (Consumer Reports, 2014). The mobile cramming scheme got noticed by the FTC after it received an increase in customer complaints from AT&T customers. To protect its customers, AT&T stopped third-party billing for premium text message services. To further restore trust, AT&T paid back an average of $31 statement credits for each customer that had third-party service charges.

Mobile cramming is considered fraud, but it is not tied to a specific law. In the AT&T case, the mobile cramming scheme was noticed by customer complaints. Some customers who noticed the charges call into AT&T where the customer representatives were instructed to give a 2-3 month refund of the charges back to the customer (Consumer Reports, 2014). Many customers didn’t even notice the extra charges. The FTC accused AT&T of obscuring the charges and taking a commission. Two of the third-party companies named in the settlement were Tatto and Acquinity. In both cases, the companies conducted illegal robocalls, messages, and added charges on their wireless bills. The charges showed up as premium text messaging services on the AT&T wireless bill. 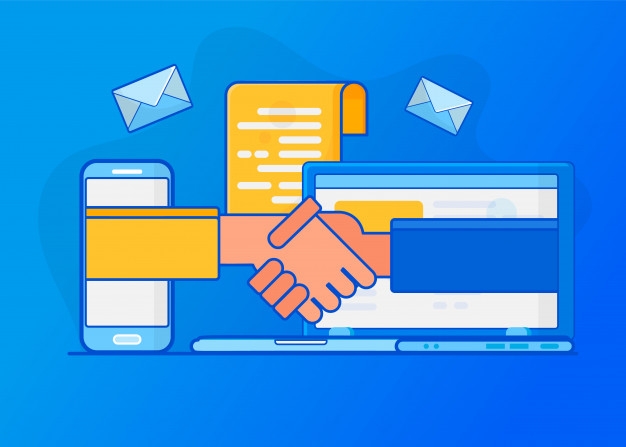 Building customer trust is critical for a mobile marketing campaign. Companies need to be transparent about the mobile tactics they are using, how they are using customer data, and how they are securing customer data. It is more important for a company like AT&T to be upfront with their billing than to hide it, for example. The mobile cramming scheme erodes confidence even though the actions may not be tied to a specific law. The scheme is unethical and the companies are not holding themselves to a professional standard. Laws like GDPR in the European Union are being enacted and will continue to become more prevalent around the world. GDPR attempts to protect the user’s data and give them control of their data (Karnik, 2018). Mobile marketers can live up to a higher professional standard by making everything an opt-in for a mobile marketing campaign. Get the customer’s permission to do anything. Let them in on the process. Mobile marketing is personal and needs to build on trust.

Federal Trade Commission. (2016, December 8). FTC Providing Over $88 Million in Refunds to AT&T Customers Who Were Subjected to Mobile Cramming. Retrieved April 12, 2019, from https://www.ftc.gov/news-events/press-releases/2016/12/ftc-providing-over-88-million-refunds-att-customers-who-were