Today marks Super Mario’s 25th birthday or the anniversary of the start of the best selling game franchise of all time. Designed by Shigeru Miyamoto, Mario and all of the spin-offs have sold over 240 million game copies. 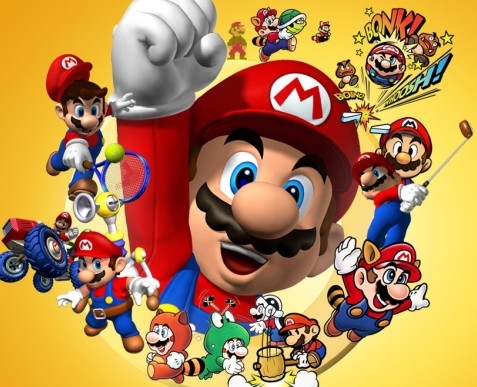 Here’s something I learned recently. Super Mario was originally named Jumpman. Do you think the game would have been big with the name Jumpan? Or should we ask what William Shakespeare asked, “What’s in a name?” Mario got the name because the original character looked like Mario Segale, a caretaker at the New York City office where the game was programmed. I read that on the Internets so I know it to be true.

Mario was the first game that got me into video games, my gateway to Zelda, Final Fantasy, and Tecmo Football. I have a special place for Mario, the sound effects, and the music.

Here’s a list of some things that I learned from Mario: